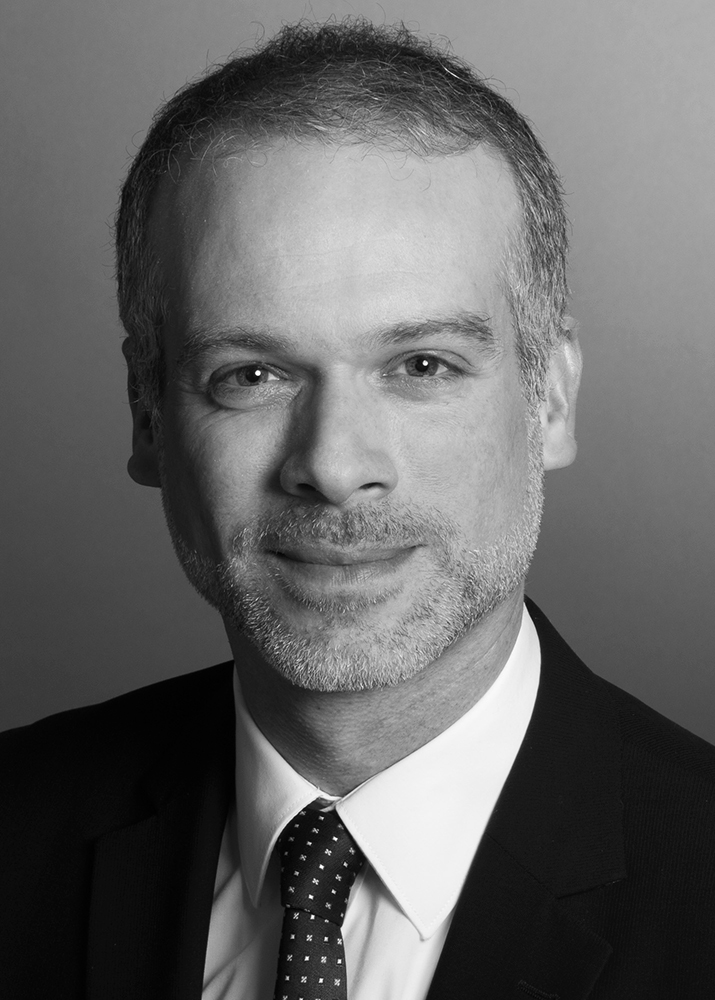 I currently work at the Austrian Research Promotion Agency (FFG Österreichische Forschungsförderungsgesellschaft) as a technical expert for IT-related R&D projects and as a program manager for the Global Incubator Network (GIN).

Prior to joining the FFG in January 2018, I worked as a Senior Project Manager at the European Bureau for Policy Consulting and Social Research Vienna, led by Austrian social scientist Bernd Marin. My main responsibility was to steer the Social Inclusion Monitor (SIM) Europe Reform Barometer project, a task that I had started in 2015 as a Project Manager at the Bertelsmann Stiftung, one of Germany’s largest non-profit foundations.

From July 2008 to August 2016, my project assignments at the Bertelsmann Stiftung covered a variety of topics such as demographic change, societal trust, social market economy, risks and opportunities from mega-trends, global economic dynamics, policymaking in complex systems, and social policy in the EU.

In recent years, I have become acquainted with different sorts of surveys and their evaluation – from classical public opinion polls to international expert surveys and advanced computer-assisted qualitative interviews that allow deriving patterns of collective values (the latter in co-operation with Nextpractice and Mindgeist).

Furthermore, I conducted studies based on econometric analysis (as part of the Global Economic Dynamics project, in co-operation with Prognos) and explored applications of complexity science to economic policymaking. In addition, my fascination for data visualization culminated in the creation and dissemination of GED VIZ, an award-winning web-tool for exploring and creating interactive visual stories based on economic flows.

I studied mathematics at the University of Mainz and the LMU Munich, focusing on algebraic topology, functional analysis and computational complexity science. I earned a Ph.D. (Dr. rer. nat.) from the Institute for Theoretical Computer Science at the University of Lübeck, Germany, in 2006. The dissertation tackled a problem at the intersection of computational complexity theory and machine learning: identifying relevant attributes in huge amounts of noisy data.

In 2007/2008, I took up a DAAD post-doc fellowship at the Department of Statistics, University of California, Berkeley, USA.